Paramore is an American band formed in 2003 in a quiet town which is now known as Nashville, TN. Their adventure begins when Hayley Williams moves to the city and meets the brothers Josh and Zac Farro and, later, Jeremy Davis. The band was spotted by John Janick, founder of Fueled By Ramen, a record label with which they signed a contract in 2005.

Paramore’s debut album was “All We Know Is Falling“, during which Jeremy decided to leave the band for personal reasons, but he returned almost immediately. The promotional tour of the album was quite successful.

The album was released on June 25, debuting at the twentieth position in the US charts. The first single was Misery Business, a song that will bring Paramore a huge success. On January 29 a live cd (“Live in the UK“) was released, followed by The Final Riot!, a CD / DVD, recorded in Chicago.

On March 29, Paramore began recording their third album, officially welcoming Taylor York to the band on June 16. The record was released on September 29th, followed by the Brand New Eyes World Tour. December 18, 2010 is a day that many Paramore fans will remember, because on that day the Farro brothers decided to leave the band. Paramore, however, did not disband, and Williams said that “the three members are ready to start a new chapter on their great journey.“

Once the album was finished, it was announced that its release was expected on April 9, 2013, but before the release its first single was “Now”. Paramore reveals to be, from its first week of release, the most successful album of the band, making its debut directly in first place on the Billboard 200. The fourth single of the album, Ain’t It Fun, gives the band the fourth nomination at the Grammy Awards, being nominated for the award for best rock song (won). On November 24th the deluxe version of the self-titled is published.

After the announcement of the second Parahoy (March 2016), Jeremy Davis, founder of the band, left the band for unknown reasons on December 15, 2015. On January 20, 2016, Hayley announces through a tweet that Paramore are preparing to record a new album. Two months later, in March, Paramore released photos of the studio and of Justin Meldal-Johnsen, producer of the fifth album. In February Paramore announce the official return of Zac Farro to the band, founding member.

On April 19, 2017 Paramore released the first single of the new album, “Hard Times“, announcing its name (“After Laughter“) and the release date: May 12, 2017.
The album was written in a period of great instability in the formation of the group, and as such it has as its main themes “betrayals, disappointments and regrets“. The sounds of After Laughter instead develop around the work already started with Paramore, continuing to draw from the new wave and pop rock of the eighties. It is a new beginning for Paramore. 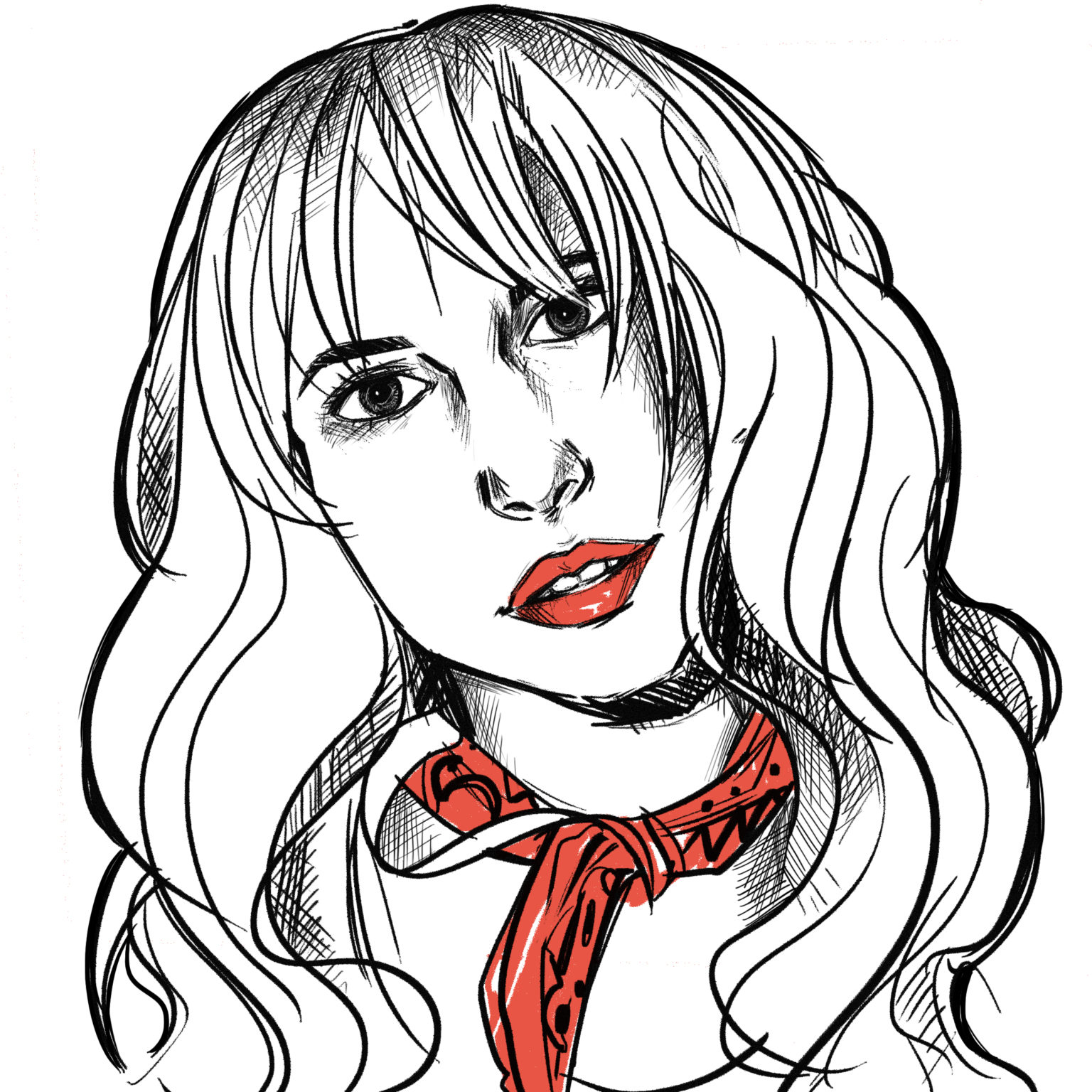 Born in Mississipi in 1988, she is a songwriter, keyboardist and founding member of the band. 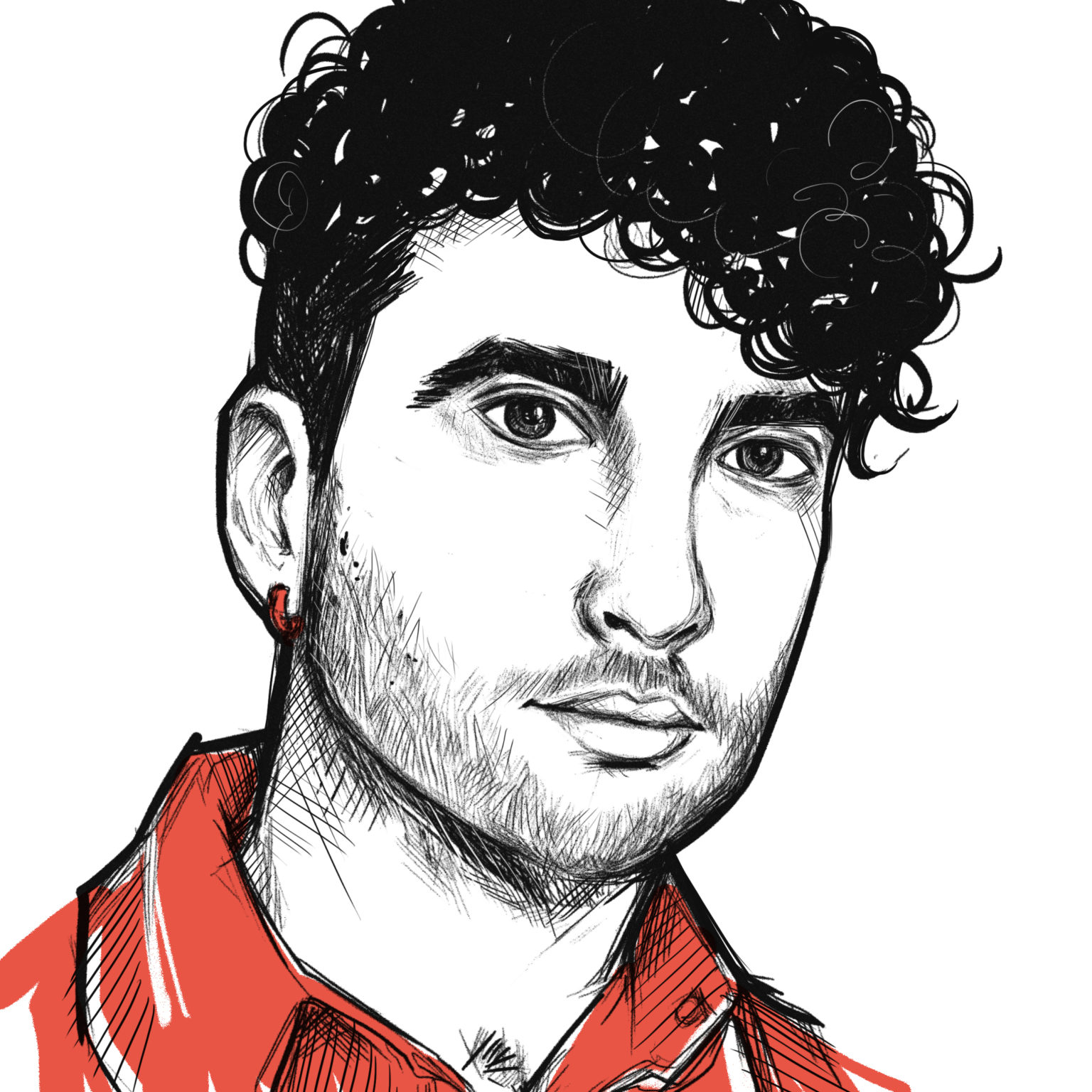 Born in Tennessee in 1989, he is a guitarist, composer and record producer. 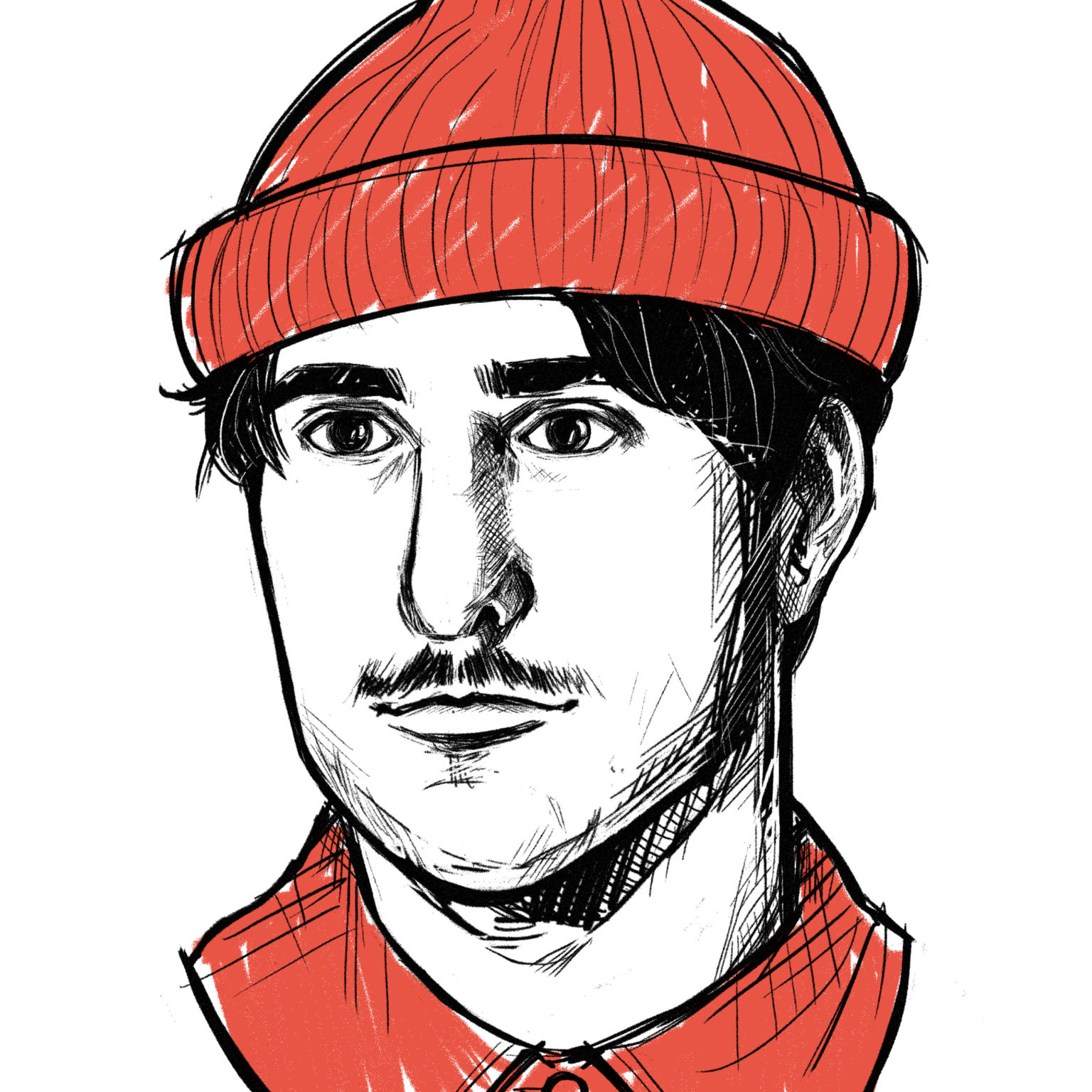 Born in Voorhees in 1990, he is a songwriter, drummer and founding member of the band.