Hayley Williams: “I’m respecting where I came from, but not be there anymore”

Zane Lowe, a BBC Beats 1 radio host, interviewed Hayley Williams about Paramore’s past, her marriage and her current vision of love. Lowe has interviewed the singer before, even before the release of the first EP of Petals for Armor.

Hayley says that she, Jeremy and Taylor knew that Josh and Zac were leaving the band because Paramore wasn’t having a good time. They immediately respected their choice, “was the right thing for them to do. What happened afterwards… I don’t know. To me was just immaturity and sensationalism, and probably people trying to cover their own ass financially”. She still didn’t understand whether leaving the band was a decision that came strictly from Josh or legal advice. The important thing to take into account is that they were kids and had no idea what they were doing. But when Jeremy left, they were older and Paramore was more popular. She wanted to try to solve everything, avoiding the press that always exaggerates things and probably would have blamed the singer again. “I just didn’t want to deal with it, so my way of dealing with things at that time was to run. That was low, that was the lowest point that Taylor and I spent. I’m so grateful for that time and Taylor’s patience with me. He would sit with me at a coffee shop or we’d go to lunch and just talk about it or talk around it. He never forced me back.”

In past interviews, Hayley said that when she was in a bar with Taylor, Josh walked in. It happened during the band’s breakup period, when Hayley had decided to leave Paramore and Taylor was the only official member. “Josh would not have known what we were wrestling with because it was very private at the time and I had only just moved back to Franklin a few months prior to that, thinking: ‘I’m gonna get married, the band is going to make another record, it’s gonna be great’. But every layer fell apart, was just crumbling”. Hayley’s life disintegrated in just three months. During that time, she moved from California to Nashville, started having problems with her marriage, and Paramore only had Taylor as an official member. 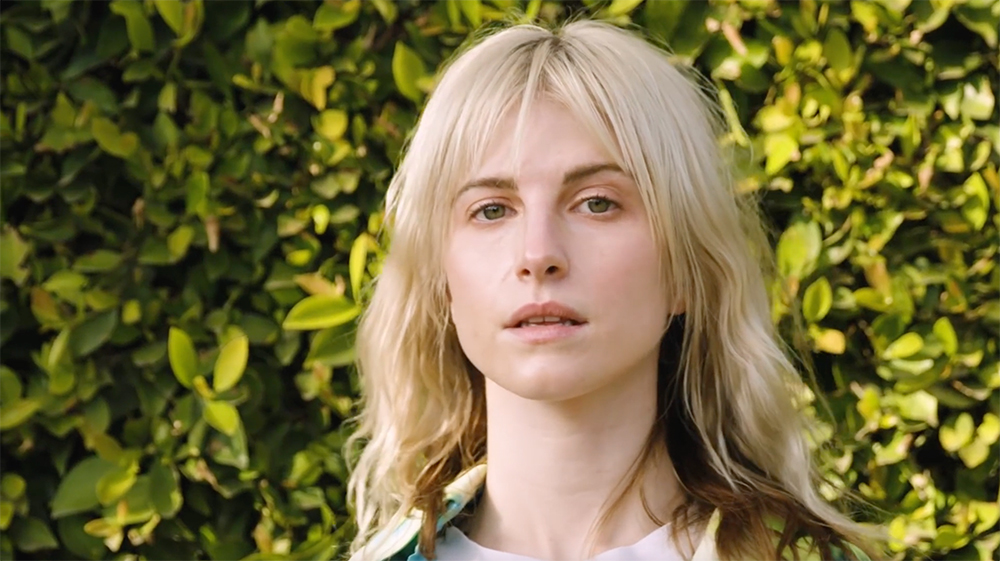 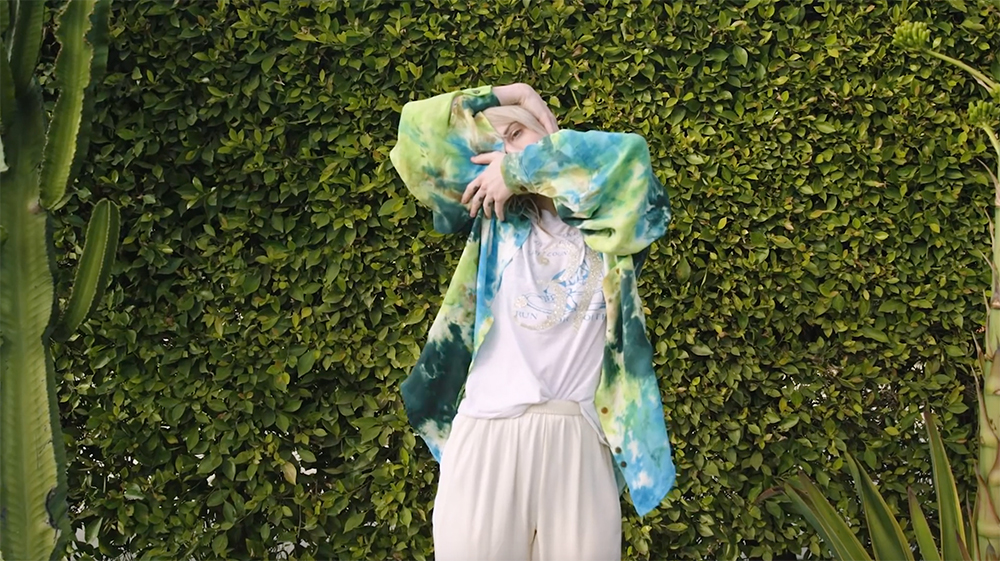 Hayley also realized she wasn’t even as close to her family as she would have liked. She confesses that her family, who saw everything from an outside perspective, tried to warn her of her situation but Hayley thought: “I’m gonna show all of you who couldn’t stay married, I’m gonna show you guys how you can man up and own it”.

“Part I, a lot of it was written in the winter and Pure Love, which is the opening track of Part III, was written in May and the record comes out in May. It’s just so fun how it stand out because I do think that the stretch of time that it took to get from rage to Pure Love or Crystal Clear was a five or six month process of beating it out of myself”, says Hayley. The songs that are part of Petals for Armor’s third EP show us what love can be. The singer confesses that she’s trying not to be eaten by the fear of love again, she doesn’t want her past to condition her future, “I’m trying to respect where I came from, but not be there anymore”.